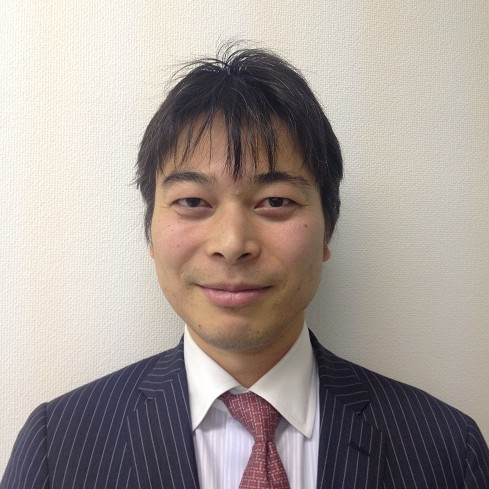 
Kenji Tanaka received the B.E. degree in Naval Architecture in 1998, the M.E. degree in Information Engineering in 2000, the Ph.D. degree in Systems Innovation in 2009 from the University of Tokyo, Japan. He is currently an assistant professor at the Department of Systems Innovations at Graduate School of Engineering in the University of Tokyo. And he is coordinator of recovery planning from tsunami disaster for Rikuzentakata city in East Japan as a policy advisor member for Japanese minister of Land, Transportation and Tourism. He started his career at Mckinsey & Co. as a management consultant, and joined Japan Industrial Partners, a private equity investment firm, as an investment officer. He became an assistant professor at School of Engineering in the University of Tokyo in 2006. He became a project associate professor in 2013. In the first half of 2012 he became a member of national policy advisory for ministry of Land, Transportation, and Tourism, and was engaged in planning the policy strategy for the future energy-efficient city with the Minister. His research projects include Systems Management with simulations, Data mining, Demand forecasting, Logistics System, and Energy Systems.