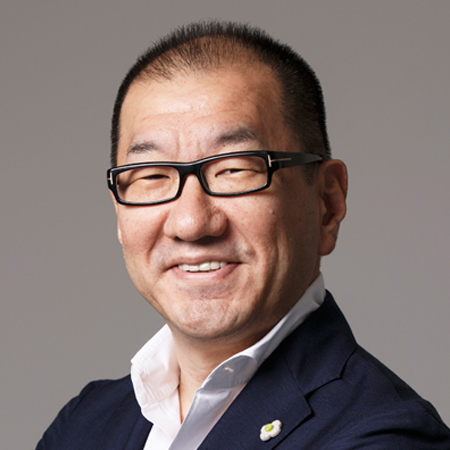 
Kuniyoshi is a pioneer in the digital space with over 12 years of top management experience in serving the world‘s best brands. He successfully established and operated one of Japan’s leading digital agencies from 1998 to 2009. As a result, he is highly sought after by major international and domestic agencies for his best knowledge on how to compete effectively in Japan. Examples of this specific expertise include the opening of the Japan office UK agency, Profero, as CEO in 2005, and also the establishing of the Japan office Omnicom‘s TribalDDB Tokyo in 2009. He joined Ogilvy Japan Group in 2012 as Director OgilvyOne and also heads Digital Lead of Ogilvy Japan Group. Supervising editor of japanese version of “Sexy Little Numbers".